Trivia from 30 years of Usenet

Trivia and interesting facts from over 30 years of Usenet history

Since the Usenet developed more than 30 years ago, a lot has changed: More than 200,000 newsgroups and over 30,000 terabytes of content which is growing by the day only serve to underline the popularity of the network. Did you know, for instance, that smileys or "Emoticons" originated in the Usenet? Or that the commonly used computer expression "LOL" was coined for the first time in the Usenet in 1990? Find out more about these and other interesting facts relating to the Usenet in our trivia section!

What is the Usenet?

The Usenet is a global discussion platform with several million users which has a similar structure to the forums commonly found on the Internet. Currently, more than 200,000 newsgroups being discussed worldwide in the Usenet. 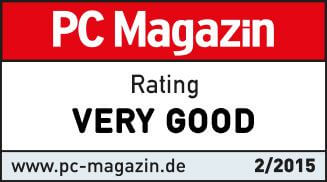 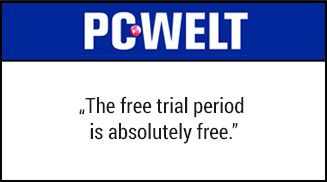